What It's Like Studying In Canada - Proven By A Student

Find out why a promising young professional from the Philippines decided to study in Canada, jumping into a world of uncertainties.

To become a better version of himself – this perfectly describes the core reason of Cray Dela Rosa, a Filipino international student in Canada, in pursuing his studies abroad.

Cray had a stable job for four years as a Development Business Analyst in one of the big names in software development in the Philippines. At 25 years old, he already had an in-demand and promising career back home. You may think that he has already reached his potential and is living a good life in the Philippines. But last May 2021, leaving his career, his friends, and his family. He is now halfway through the Post Baccalaureate Diploma in Technical Management and Services at Kwantlen Polytechnic University (KPU) in Vancouver, British Columbia. With lots of things at stake, what made him decide to study in Canada?

How is his life as an international student in Canada so far?

“I am enjoying the weather!” Cray finds the weather in Vancouver to his liking since it was always hot in the Philippines, so having colder weather is something new to enjoy. “It is not hot, but it is also not cold like Quebec or Ontario. The weather here in Vancouver is really nice. (It is) close to (the weather in) Baguio.” Despite being fond of the weather, Cray misses one thing though – wearing shorts!

Since September, Cray said that he could no longer wear his shorts because of the unpredictable weather where it would be sunny at one point in the day and would suddenly be rainy; and you know what the rain means – cold! 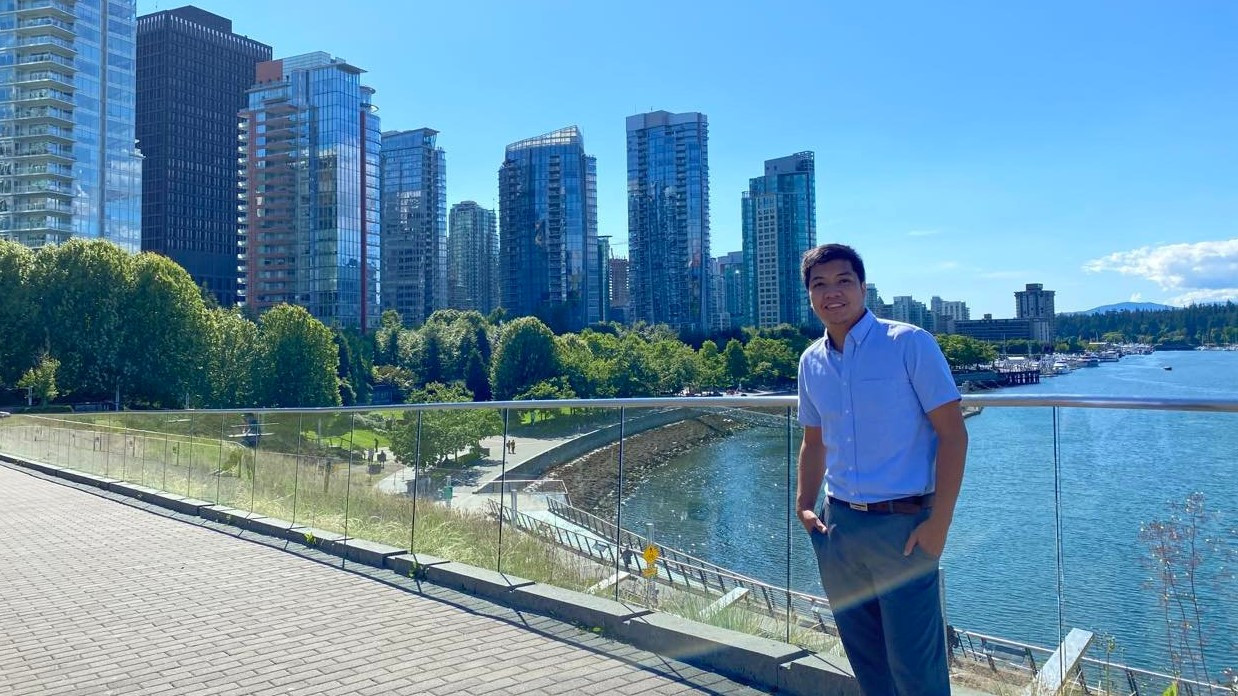 Why did he choose Vancouver?

More than the weather, his primary reason for choosing Vancouver was to be with his relatives. Aside from being his family away from home, they also helped him with his Study Permit application by providing sponsorship for his board and lodging. Being a traveler, Cray finds Vancouver as a lovely city to explore. He also believes that there are a lot of IT opportunities for him after graduating.

What made him decide to study in Canada?

Cray chases personal growth and development. Having an international degree would boost his career and his immersion to another culture would better develop his character. The good reputation of the Canadian government, the support of his family in Vancouver, the endless career possibilities, and the weather gave Cray all the reasons he needed to study in Canada.

Cray admitted that he was originally to take a Master’s in Business Administration in another institution back in 2019 but the pandemic happened, and he had to put his plans on hold. Resuming his plan, he decided to pursue the Post Baccalaureate Diploma in Technical Management Services (TMAS). He learned about KPU and the program TMAS when he joined a social media group focused on international students in Canada, and that was where he got the lead on the TMAS program.

What is his advice to Filipinos planning to study in Canada?

“Focus on your goal.” Cray furthered that every individual has different goals – some study to become Permanent Residents while some, like him, study for personal growth. “Wag bira nang bira. [Don’t do something hastily.] You need to research before making any decision.”

Inspired yet? Gear up and start planning your own journey. Whatever your goal is, whether it is to pursue your full potential or to permanently move to Canada through studying, Global Study Guide can help you plan your options. 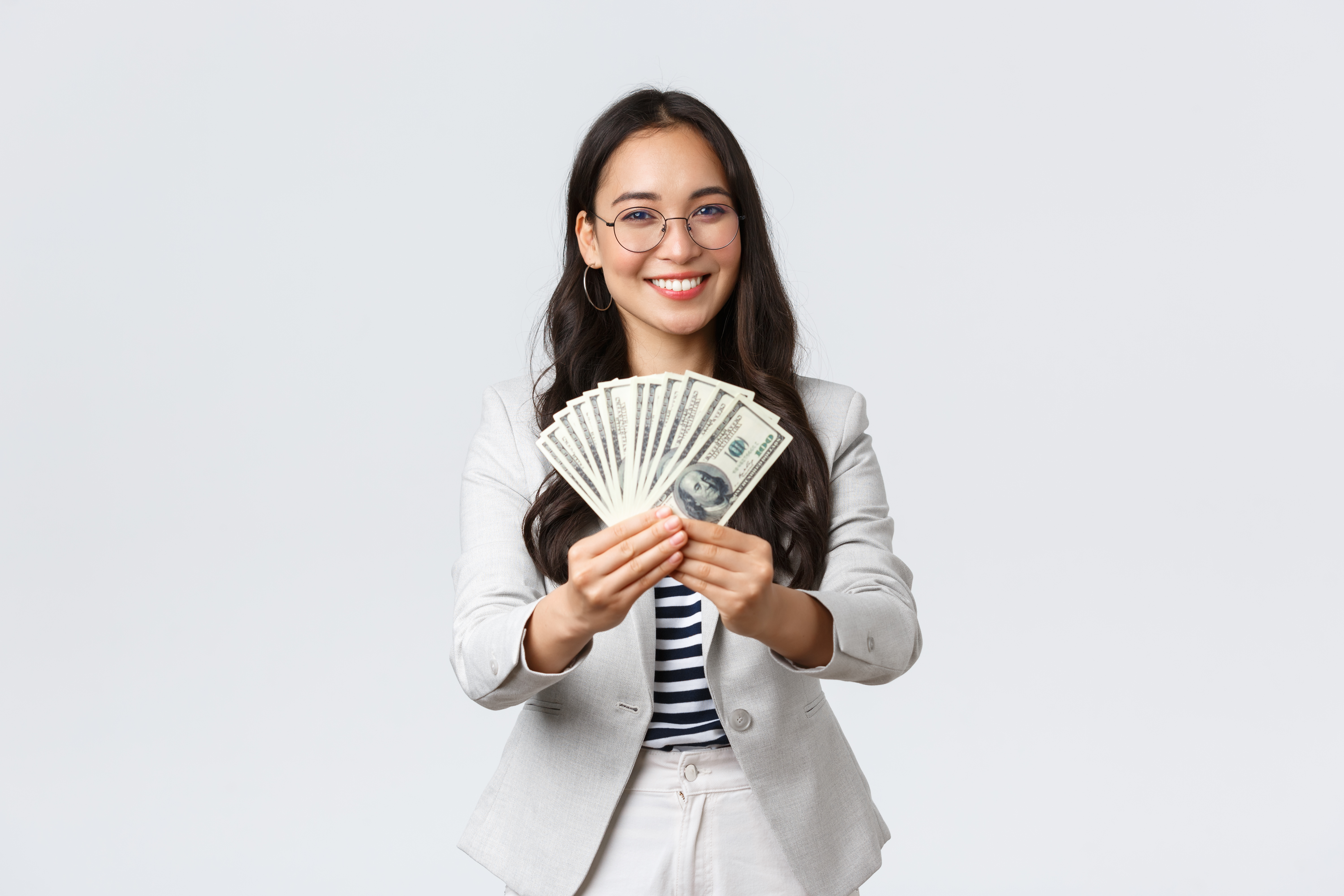 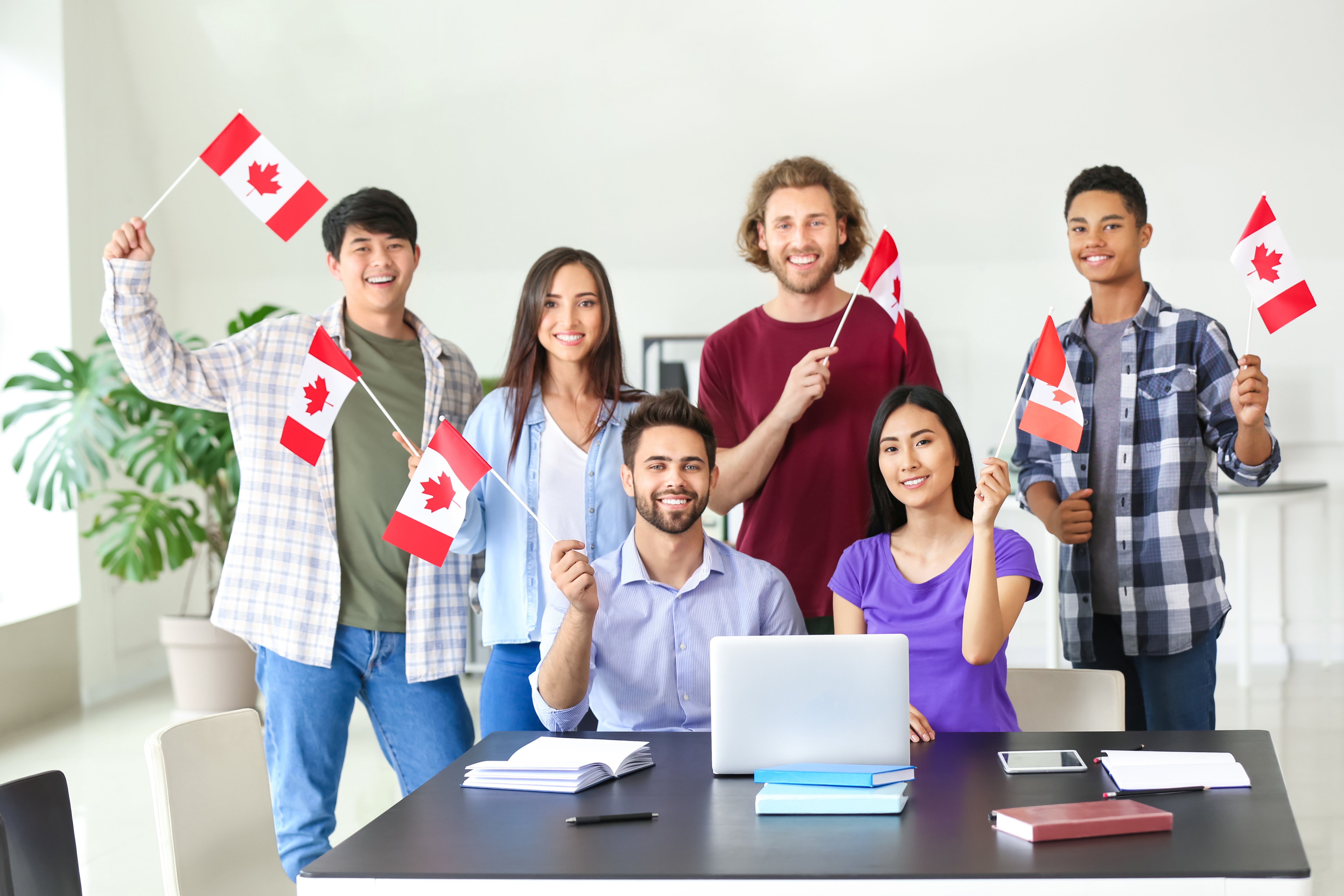 What are the Benefits Extended by Canada to International Students? 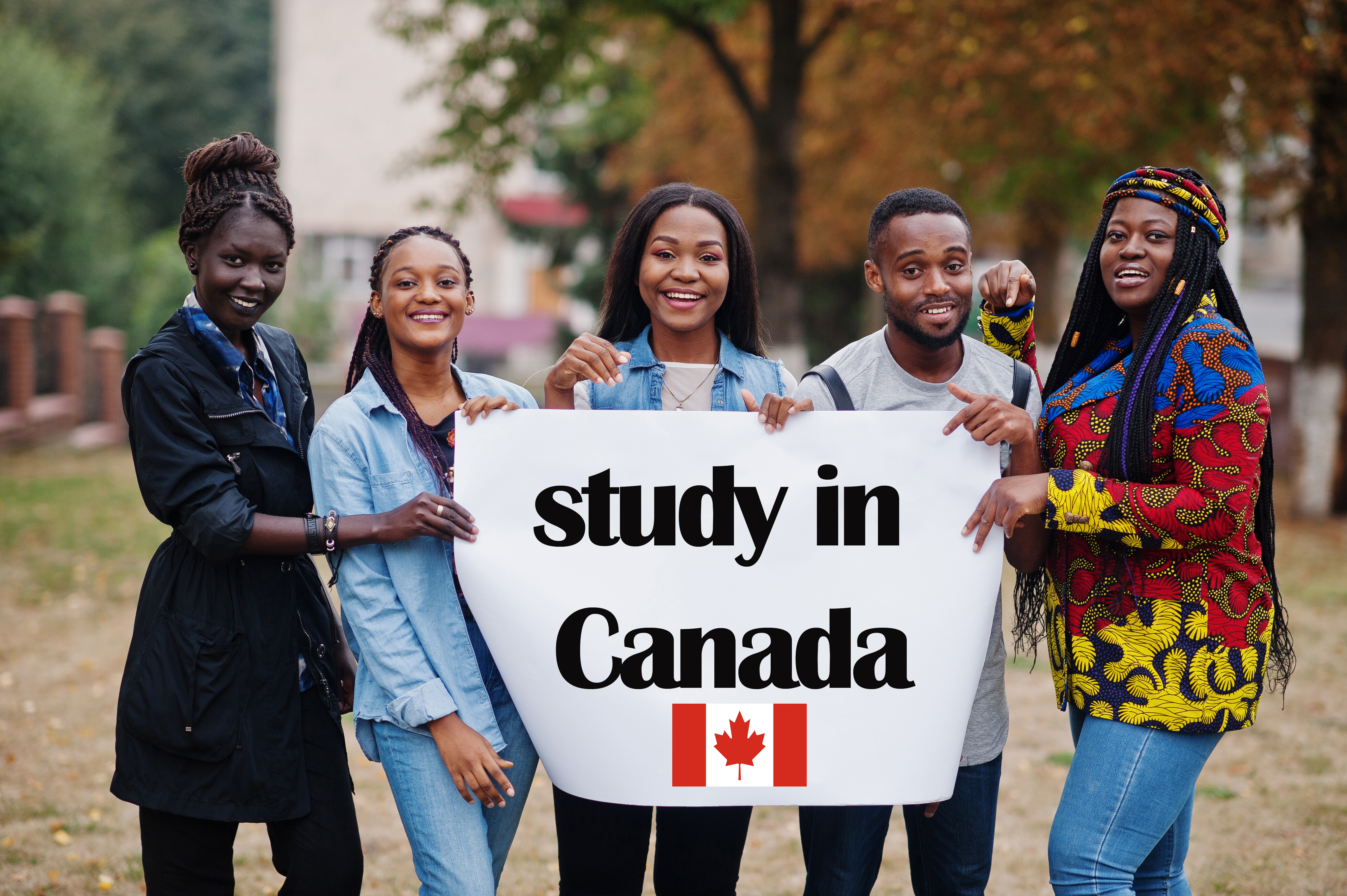 Tips on How to Become A Productive International Student in Canada 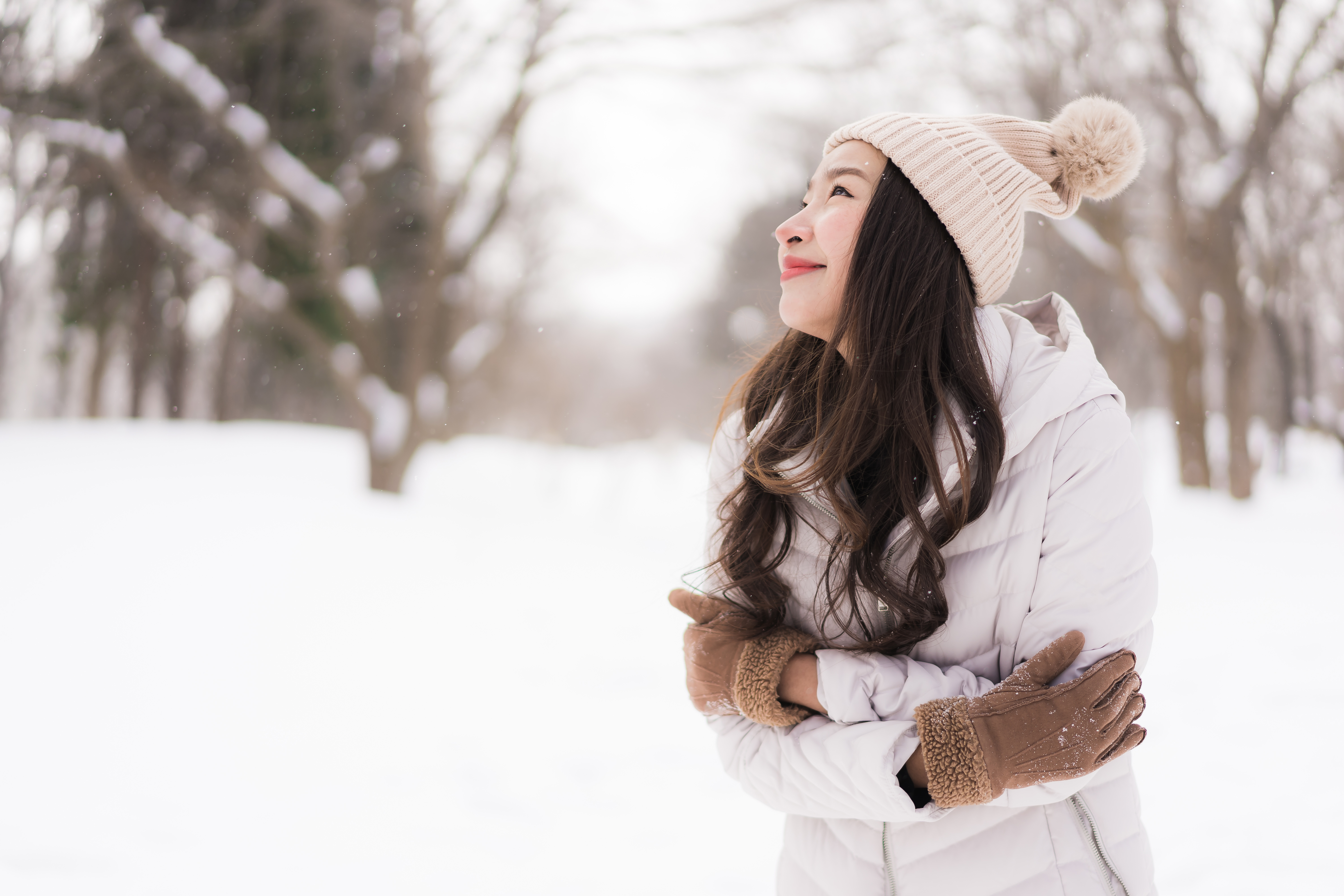 How to Survive Your First Winter as an International Student? 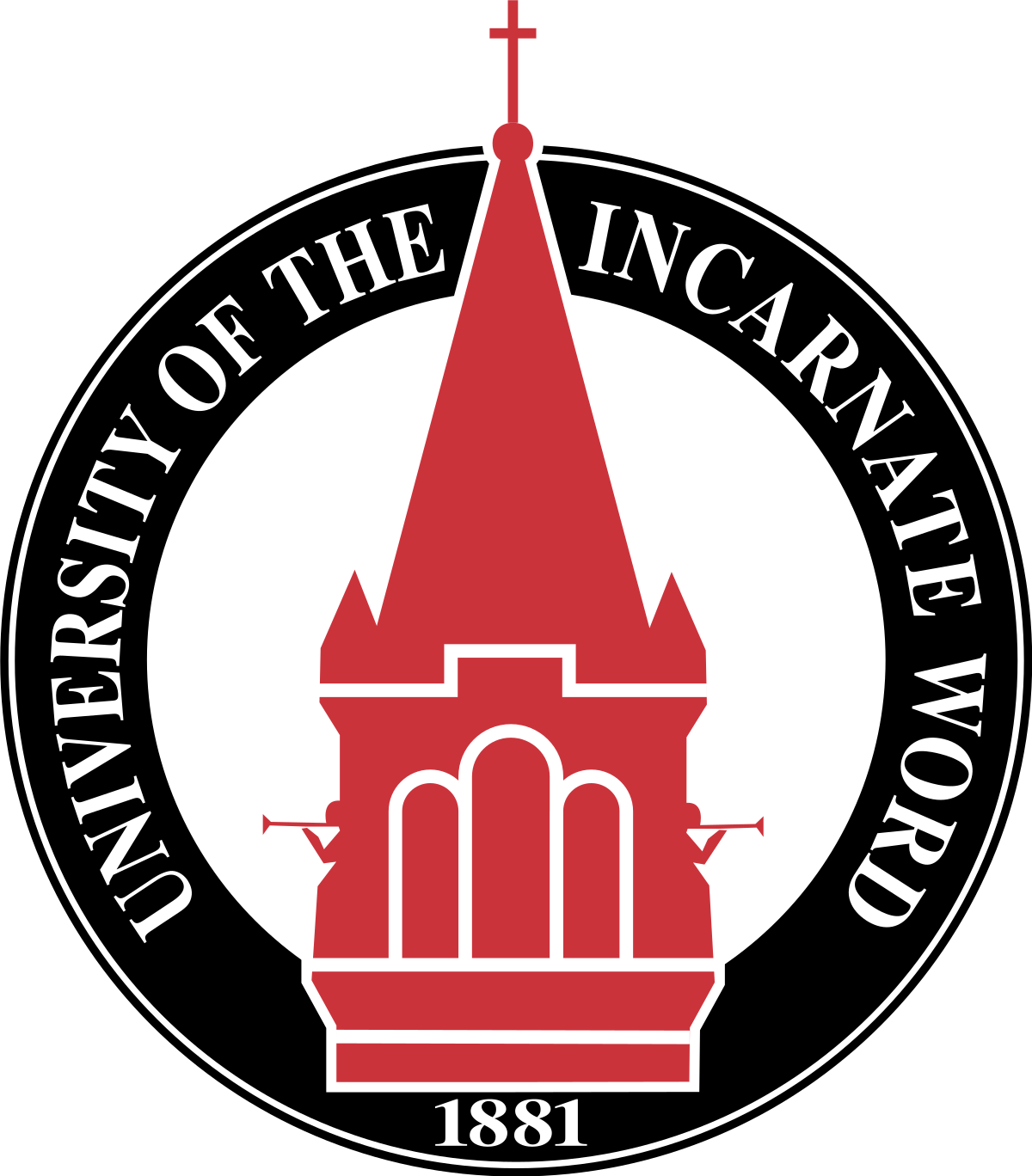 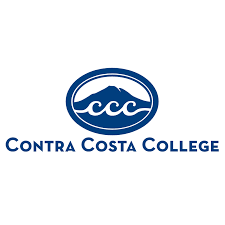 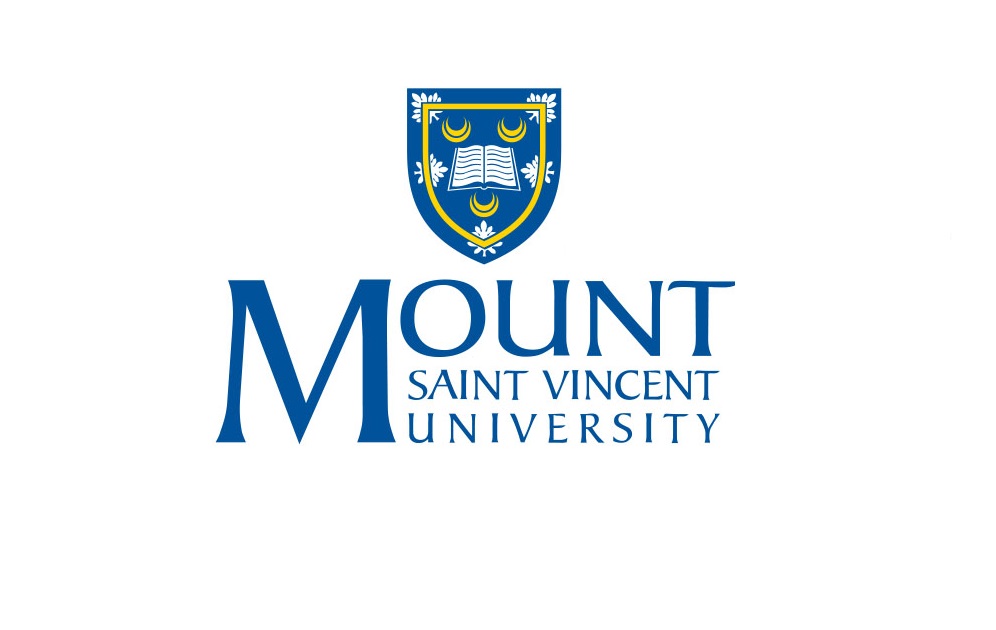